Nick Robinson is best known for his starring role in the critically acclaimed CBS Films “The Kings of Summer.” This was followed by shooting a lead role in the Universal action adventure sequel “Jurassic World.” Robinson stars alongside Chris Pratt, Judy Greer, Vincent D’Onofrio and Bryce Dallas Howard. Next up for Robinson is shooting a lead role in the Sony Pictures adaptation of Rick Yancey’s bestselling novel “The 5th Wave.” The film is directed by J Blakeson, and is co-starring Chloe Grace Moretz. Prior to this, Nick guest-starred on the critically acclaimed HBO drama “Boardwalk Empire.”

Robinson was born in Seattle, Washington, to Denise Podnar and Michael Robinson. 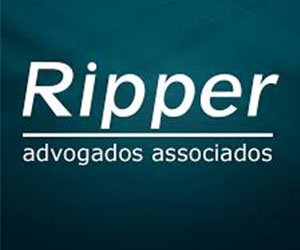